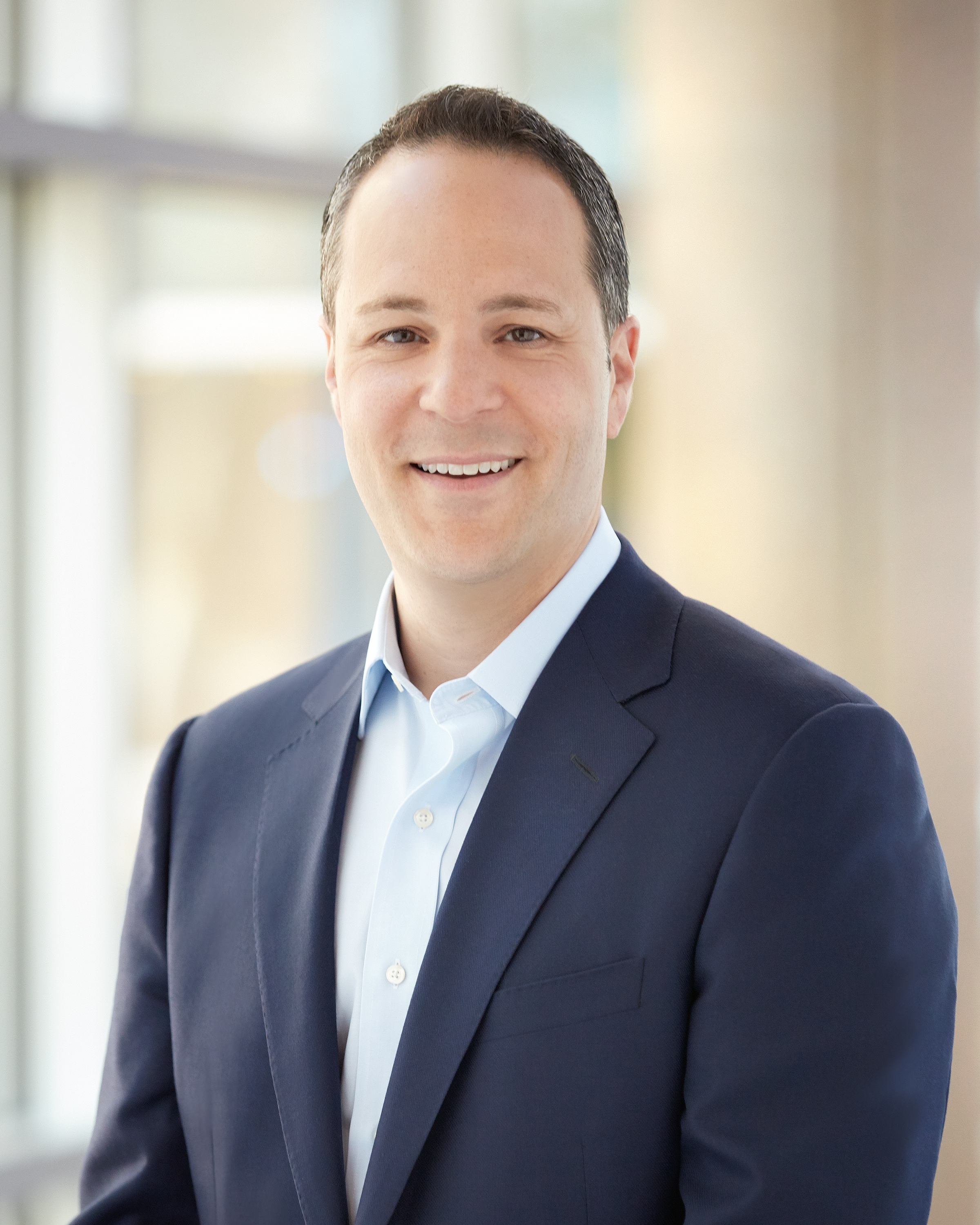 Prior to joining Best Buy in 2012, Matt was the vice president of corporate affairs at Mars Chocolate, the manufacturer of such iconic brands as Snickers, M&M’s and Dove. He previously held senior communications positions at Google, CNN and in the administrations of New York City Mayor Rudy Giuliani and President Bill Clinton.

Matt has a law degree from the American University School of Law and holds a bachelor’s degree from the State University of New York at Binghamton. He is admitted to practice law in several jurisdictions, including before the U.S. Supreme Court.

Matt is a member of the board of directors for Dunwoody College of Technology and YMCA of the USA. He also served on the adjunct faculty of the University of Minnesota’s School of Journalism and Mass Communication.